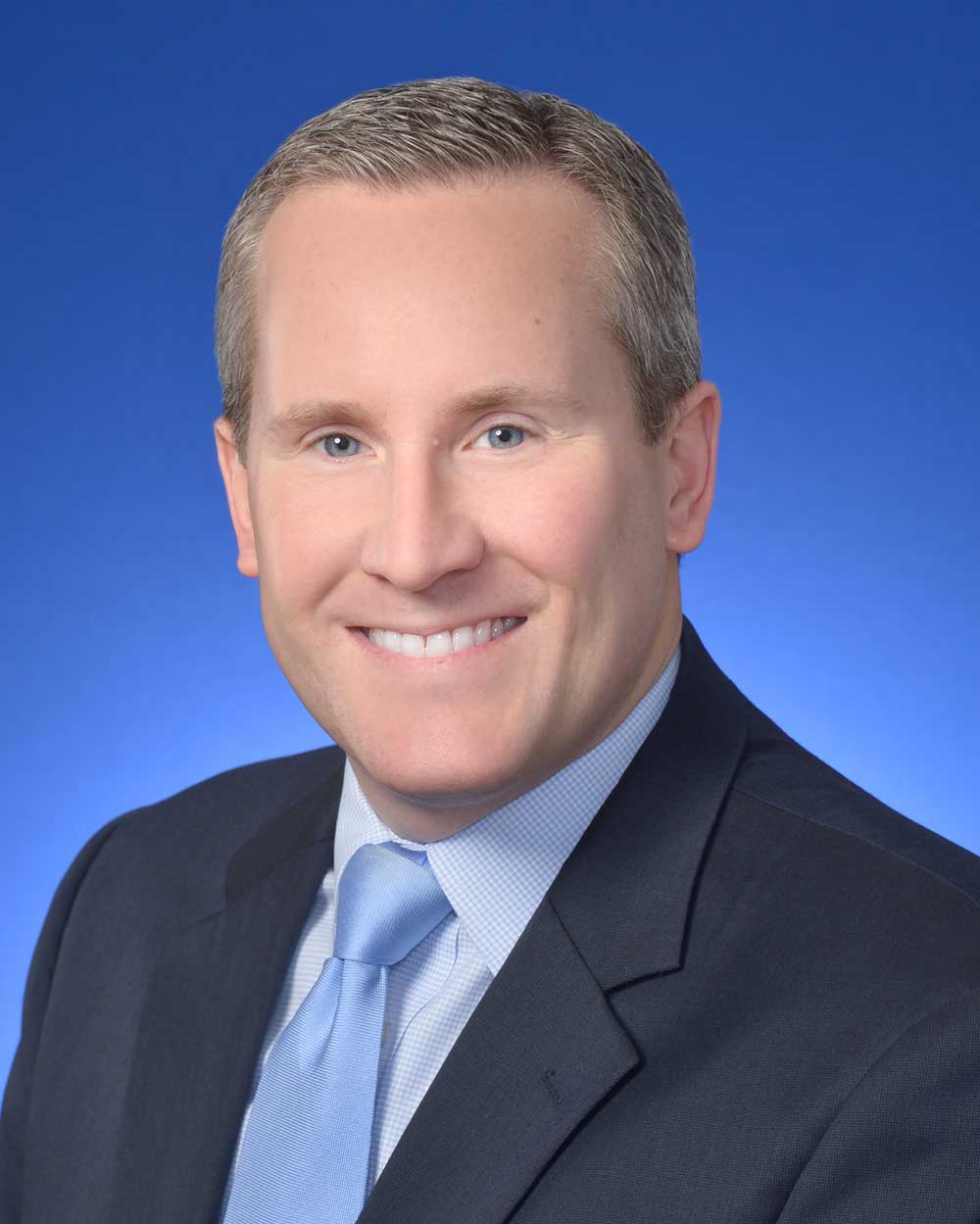 John Zody was re-elected to a second four-year term as Chair of the Indiana Democratic Party on March 18, 2017. Prior to becoming Chair, John served as the Great Lakes & Mid-Atlantic Political Director on President Barack Obama’s 2012 re-election campaign. In this role, he had political responsibilities in nine states including Indiana, Ohio and Virginia.

He began his involvement in Indiana politics while a student at Indiana University, interning for city, county, state and federal elected officials in Indiana and Washington, DC, and volunteering on a number of local and state political campaigns. In 1999, Zody joined the administration of Governor Frank O’Bannon and Lieutenant Governor Joe Kernan as a Program Manager at the Indiana Department of Commerce and then joined the staff of the Indiana Democratic Party as the Eighth District Regional Field Director for the 2000 O’Bannon-Kernan re-election campaign. Following the campaign, John served as Deputy Communications and Planning Director in the Governor’s Office, writing speeches and researching talking points for O’Bannon. Following Governor O’Bannon’s passing, John stayed in the office, working for Governor Joe Kernan there and then on the 2004 Kernan for Indiana campaign.

Following his service in state government, Zody served as District Director and then as Chief of Staff to Congressman Baron Hill of Indiana’s Ninth Congressional District. In this role, John managed the Congressman’s three Congressional offices and worked on Hill’s political team during the 2008 and 2010 election cycles.

During his time in state and federal government, Zody also served as President of the Indiana Young Democrats and then as Democratic County Vice-Chair in Monroe County during the 2006 election cycle. He has also served as Secretary of the Ninth Congressional District Committee and has attended three Democratic National Conventions. He is a part-time instructor for Indiana University – Bloomington’s School of Public and Environmental Affairs (SPEA), where he completed his undergraduate and graduate degrees in Public Affairs.

Zody has been awarded two Sagamores of the Wabash and was named the 2011 Leadership Bloomington Monroe County Distinguished Alumni. He is a past participant of the Bowen Institute for Political Participation and has also worked for Ivy Tech Community College of Indiana in the areas of workforce, civic engagement and resource development.

John is a seventh-generation Hoosier, born in Vigo County and raised in Morgan County. He and his wife, Erin, live in Bloomington with their two children.